This is going to be a lot of old news sprinkled with a few new nuggets. I imagine most of you are tired of hearing/reading stuff like this. But even after two years we are still amazed every time we look at her. Amazed she’s alive, let alone running and jumping and throat punching her brother. So we have arrived at the two year anniversary of Anne Marie coming home after five months in the Neonatal Intensive Care Unit (NICU) at the University of Tennessee Medical Center.

Words don’t do much justice so here’s a few (read a lot) of pictures commemorating the event. This time we’ll go in reverse, most recent or where we are now to where we’ve come from. Enjoy. 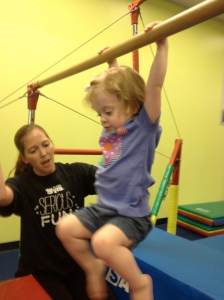 The here and now, working the bars at Little Gym. 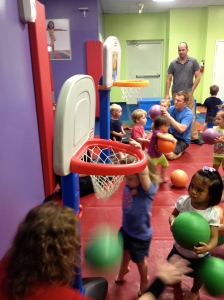 The Flush with a rim hang! 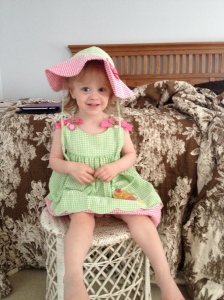 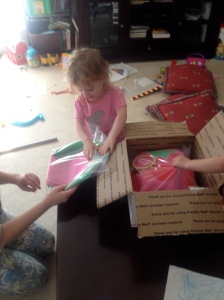 Oh lord. Her school backpack has arrived! Mommy is crying! 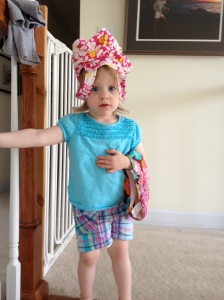 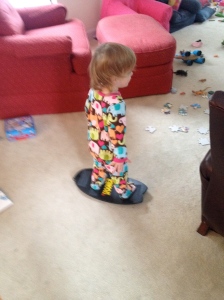 Doing work on her balance board. Thanks’ Kraslawsky’s! 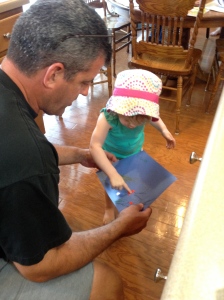 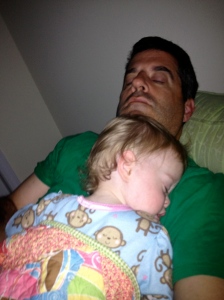 Caught on camera. Sleeping the night away on daddy. 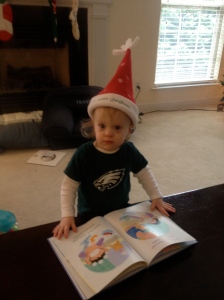 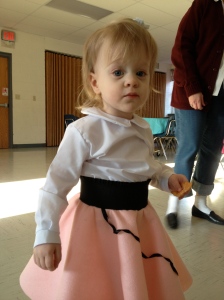 Giving back at the NICU Sock Hop fundraiser. 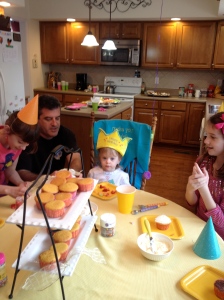 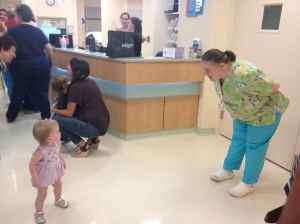 Back to where it all began. Hi Nurse Paula! 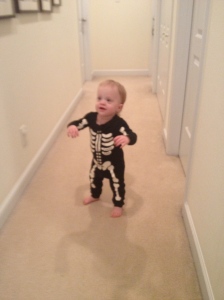 After too many X-Rays in the NICU. 🙂 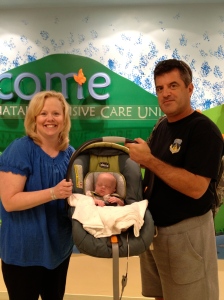 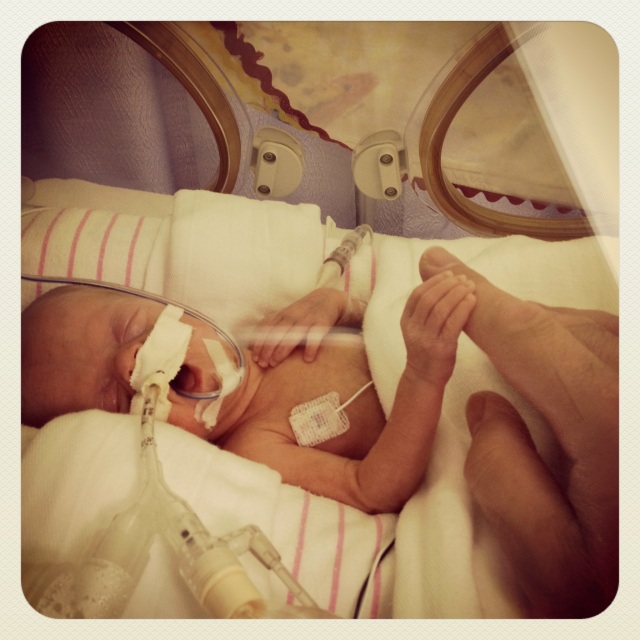